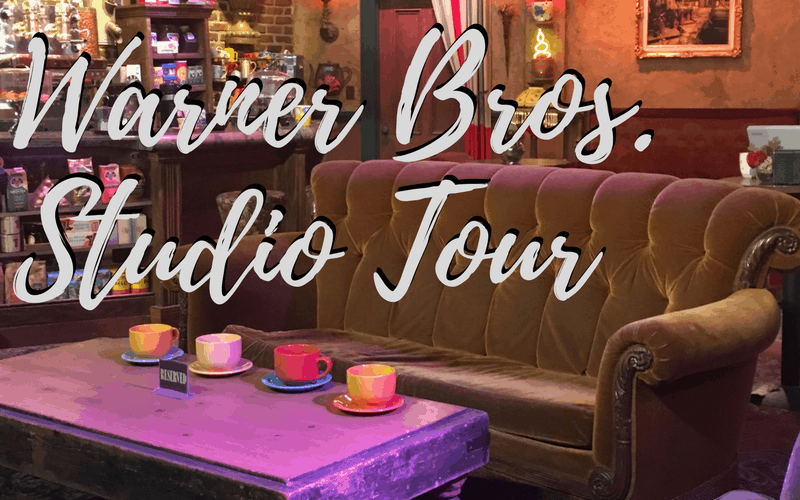 Having recently returned from a short trip to California, I’m so excited to share all about the fun I had. I went to Anaheim for work to attend a conference and added an extra day to my trip for some additional exploring. I can honestly say one day is not nowhere close to enough time to explore the Greater Los Angeles area (obvs) and I’d actually love to spend a week or longer there visiting different neighborhoods and beaches. There’s just SO much to see and contending with traffic certainly adds more time to any sightseeing plans.

Anyway, on to maybe my favorite part of the trip – the Warner Bros. Studio Tour!

How to Get Cheap Warner Bros. Studio Tour Tickets

Firstly, if you are visiting Los Angeles and plan to do some sightseeing activities, it is definitely worth your money to purchase the Los Angeles Go City Card from Smart Destinations. You’ll get access to multiple studio tours, several bus tours, museums and more for one price. And if you choose a 3+ day pass you’ll even get one-day access to Universal Studios. Which, in my book, makes the Go City Card a no brainer. 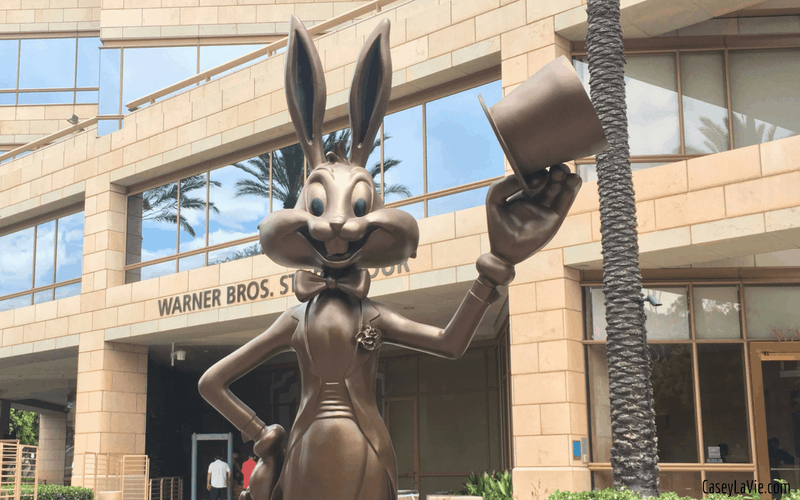 You can book the WB Studio Tour online or via phone if you have the Go City Card. I had no problem booking over the phone and was actually able to schedule a tour for the very next day. On the day of the tour give yourself ample time to arrive. There is parking available for a cost, but I actually took an UBER. I ended up being 15 or so minutes early and was able to join an earlier departure. I’m so glad I did, because my tour guide was awesome and made the experience even better. There is a Starbucks inside the main entrance so you can grab a coffee or snack beforehand since the tour is several hours long. 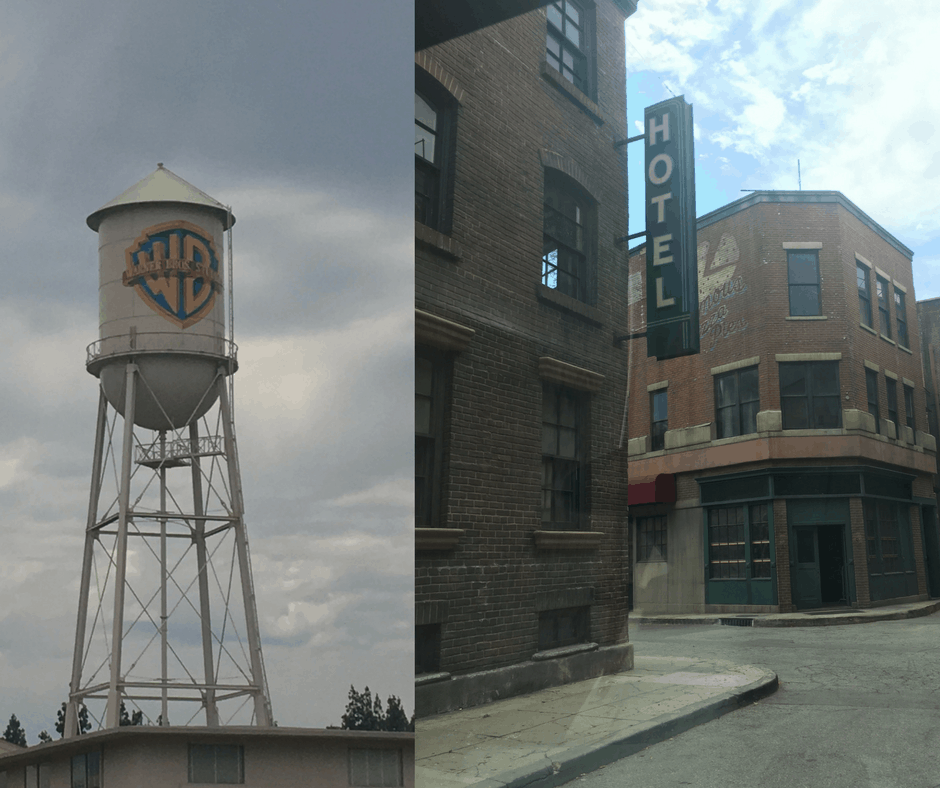 You’ll start the tour with a short movie clip screening. You’ll get some instruction about the tour and finish with clips from your favorite films and TV shows so by the end you’re even more excited for the tour to begin.

Our group was around 10 or so people, so a pretty intimate size and we all fit into one large golf cart. If you’re planning to take lots of photos during the tour, plan to sit on either side of the golf cart for unobstructed views. I would also sit close to the front so you can hear the tour guide. Some people were having side conversations during the tour and if I were sitting behind them I’m sure I would have been frustrated. I’d much rather listen to the guide with all of their knowledge.

The tour guide will start the tour by asking everyone to share a little bit about themselves (name & where you’re from) along with what movies or shows you’re a big fan of. Everyone in our group was excited to see anything related to Friends, Harry Potter and Gilmore Girls. 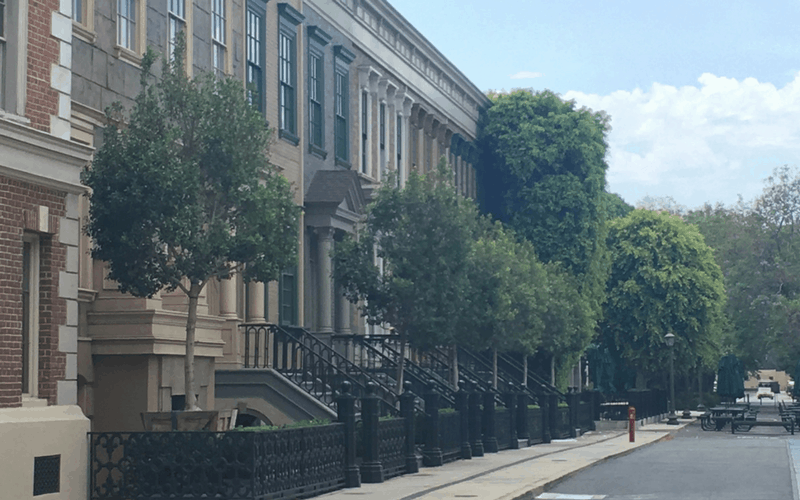 First, you’ll ride through some backlots and the guide will point out where you might recognize some of your favorite scenes have been shot like Friends NYC city scenes. Next we went through a lot that only WB Studios has – one of a jungle! It’s where some scenes from Jurassic Park was shot. You’ll also see this large lake that they fill up where apparently some very iconic ER scene with George Clooney was filmed. The guide is full of so many interesting pieces of information. 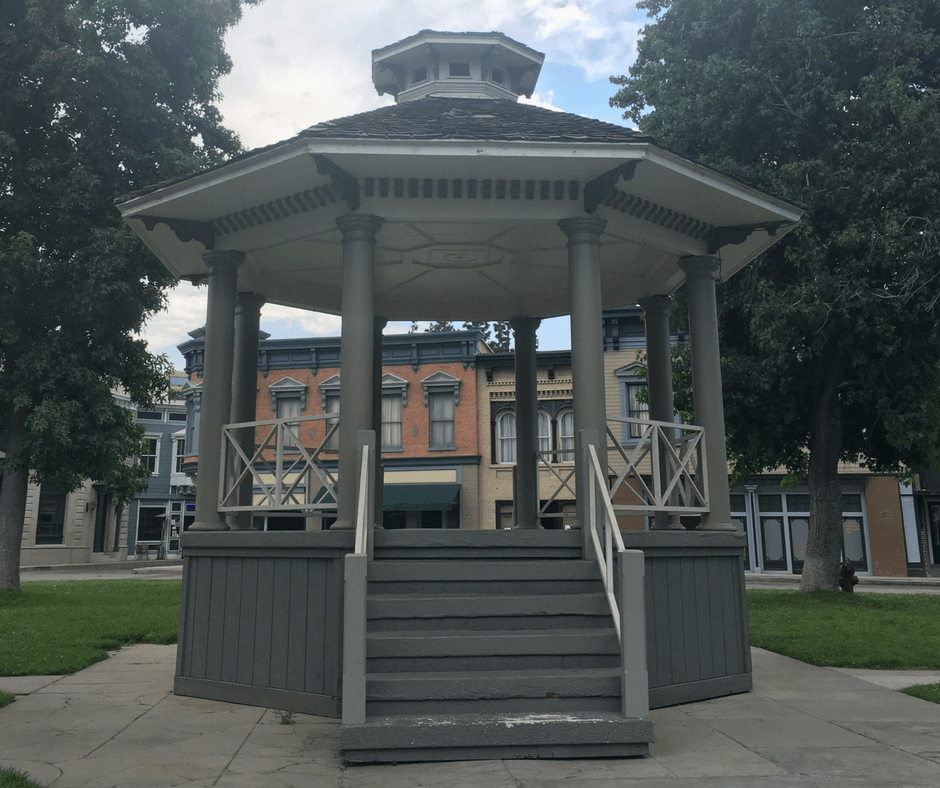 You’ll also visit a lot that appears to be a small town city center. You’ll walk through several houses and learn about their interesting maintenance process. Basically, they are just the frame of the house and have no running water or electricity. When they need to show running water in a movie or show, they have to bring in a bucket and a pump to make running water appear. 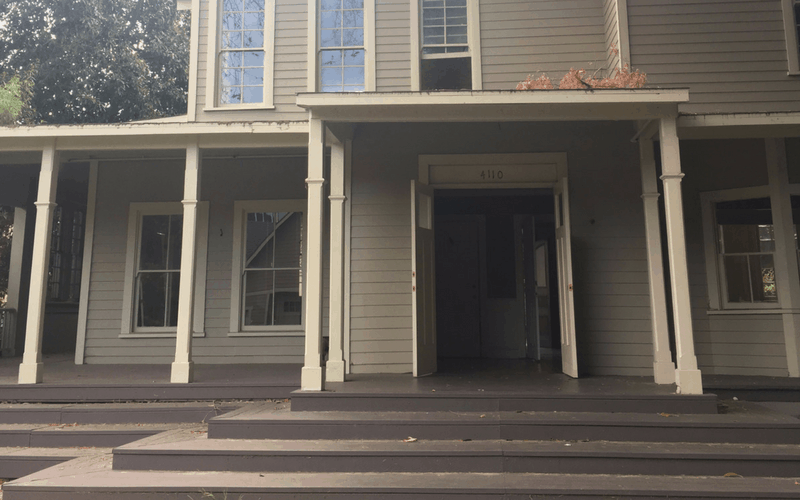 You’ll stop at a “costume museum” of sorts in the middle of the tour that has Harry Potter costumes and had the costumes from the recent Suicide Squad film. This is also where you can get sorted via the Sorting Hat! I was officially sorted into Gryffindor. 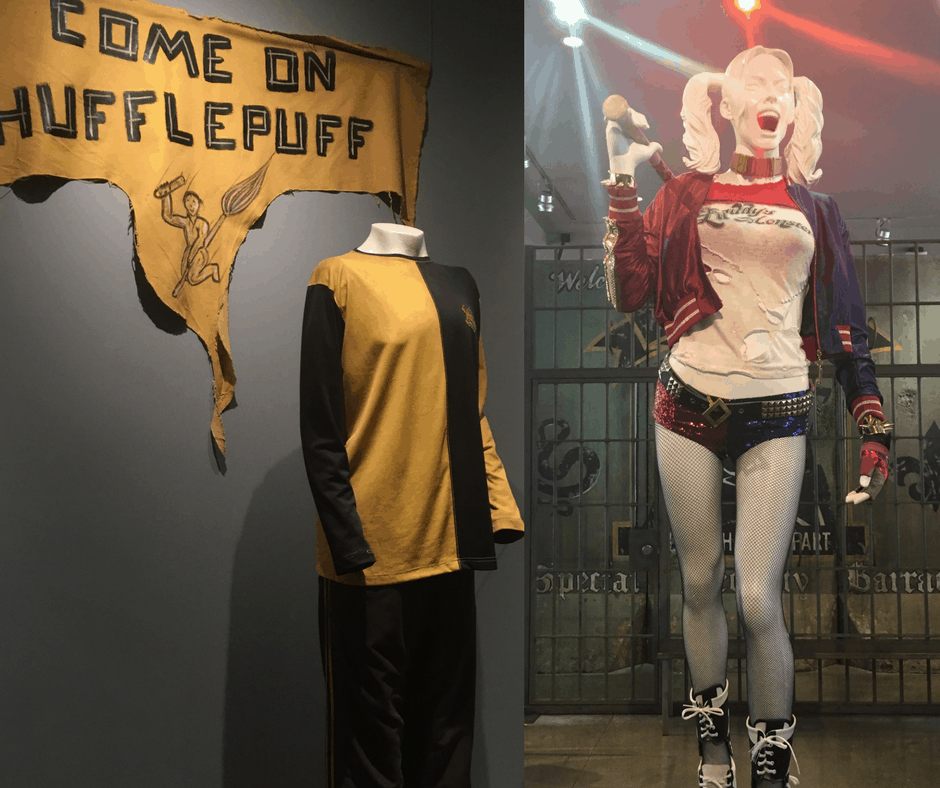 You’ll visit the humongous prop closet, which I could have spent hours in. They have pieces from so many television shows and movies. Plus, there is randomly a golden ladder that has been signed by Lady Gaga. 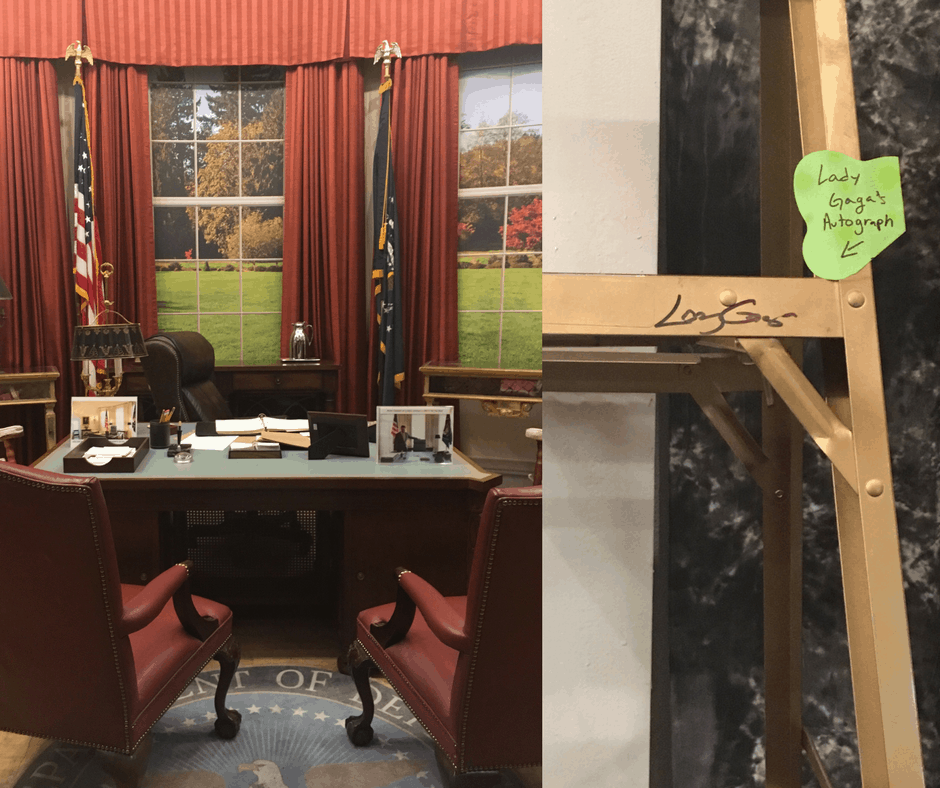 You’ll walk through a huge display of all the Batman vehicles. Sadly, you do not get to drive one. 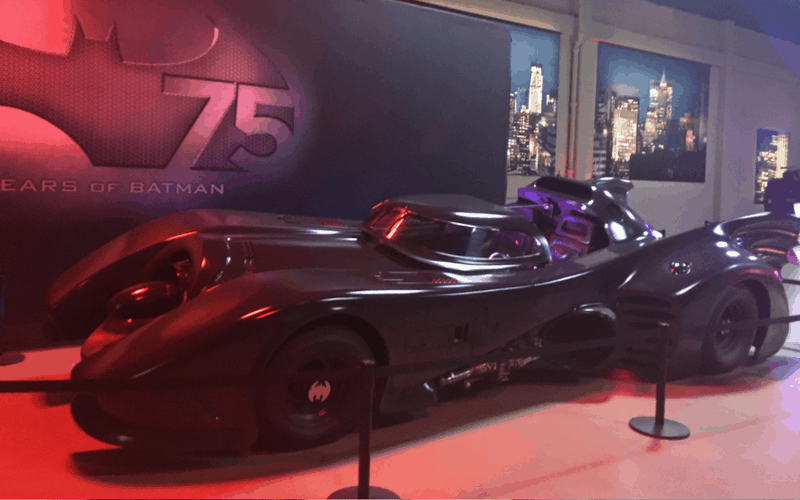 And you get to go into the studio audience area of at least one set. We walked through where they film Big Bang Theory and Fuller House. Unfortunately, no photos were allowed in this area. The Big Bang Theory set was SO fun to see close up. Did you know that most of the items on the set are actually a little smaller than they would normally appear in person? And the rooms are all at an angle so they appear larger on film! 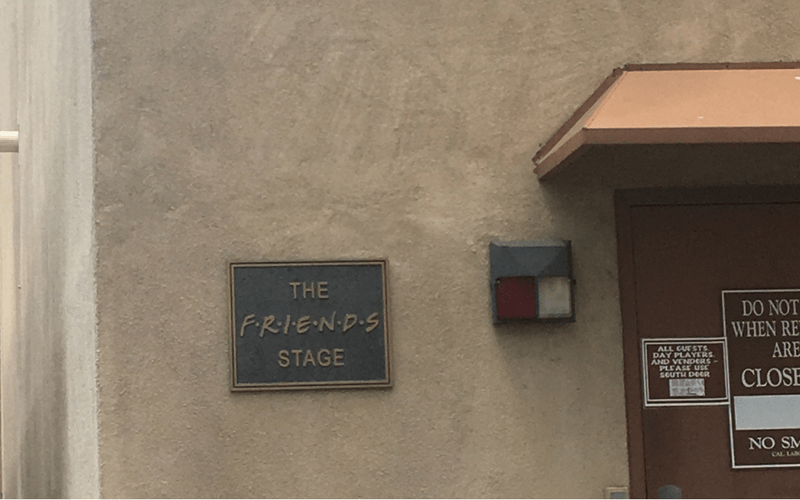 You’ll drive back through some of the different lots. A few fun scenes we passed were the coffee shop where Emma Stone’s character worked in La La Land and the Patsy’s Pies restaurant from Shameless! 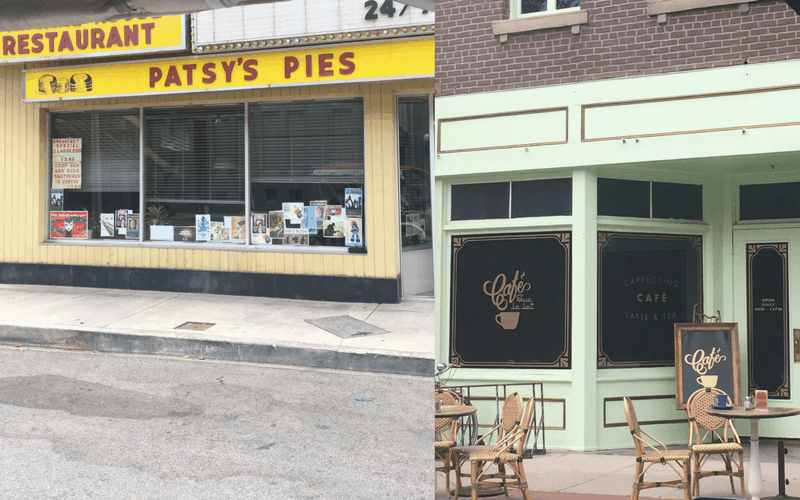 You’ll end the tour by being dropped off at the entrance of a self-guided museum tour. You’ll learn more about how different sets and costumes are created. 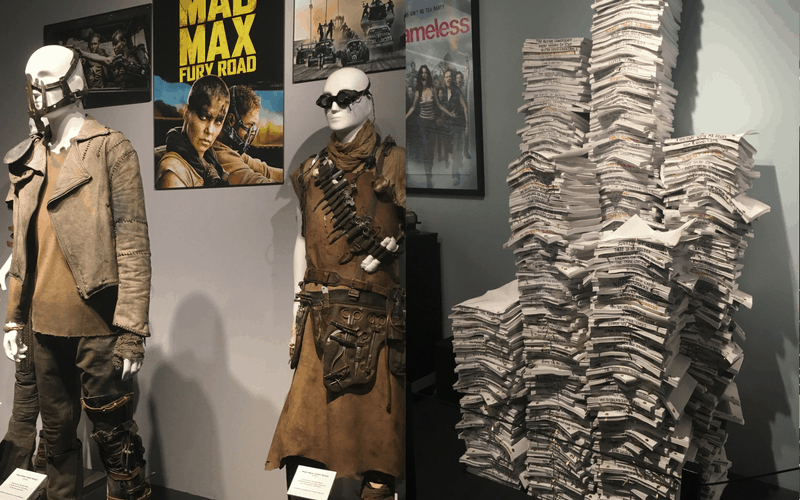 And there are opportunities for some great photos including one on the iconic Central Perk couch! This was such an amazing moment. If you’re a Friends fan there’s not much better than taking a seat on this couch. 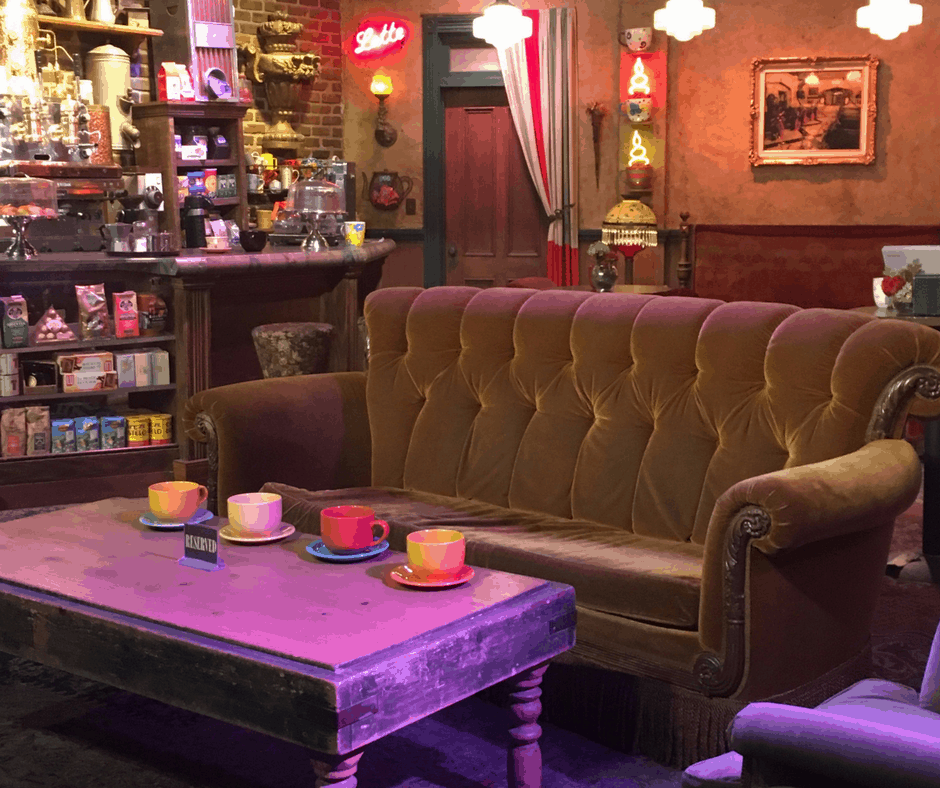 You can also practice riding a broomstick through London and Hogwarts. Lastly, you can pick up souvenirs from the gift shop. Considering I had plans right after, I didn’t purchase too much, but HAD TO HAVE A FRIENDS MUG.

Have you ever visited a studio tour? Which one was your favorite? Let me know about your experience below!

Full disclosure: Smart Destinations Go City Card offered me a One Day pass in exchange for a review, but of course, all opinions are my own and I can honestly recommend this product. Go to LA, get the Go City Card and have fun! 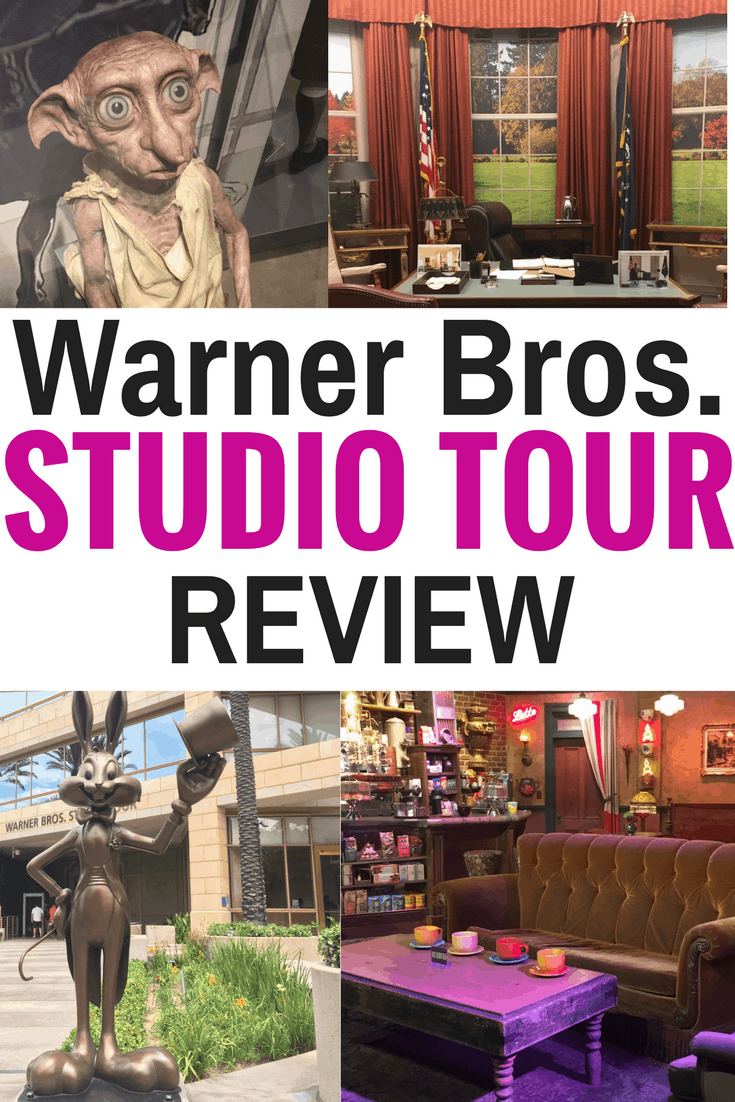 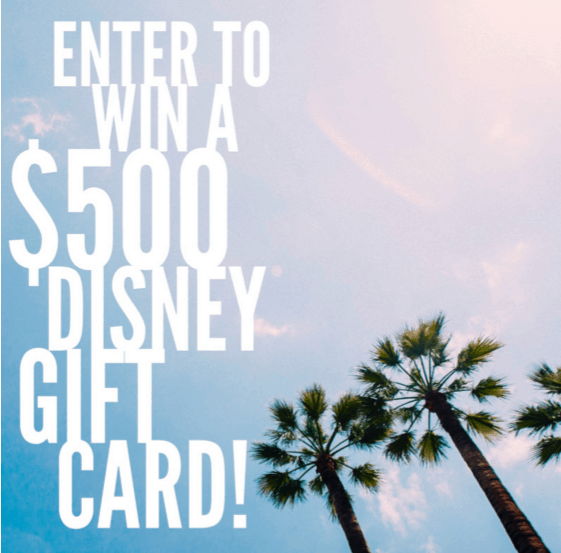 Valentine’s Day Gifts for Him