Thanks to a smart, persistent friend, I began watching the glory that is Gilmore Girls just a few months ago. One episode in and I was hooked. Whether it was silently cheering on Rory and debating which guy made the best boyfriend, admiring Sookie (played by none other than the kick-ass Melissa McCarthy), or just knowing that Luke and Lorelai were obviously endgame, it was a delight to watch from start to finish. The characters. The town. OMG doesn’t everyone wish they could move to Stars Hollow?! At least for the Fall when it’s at peak charm. The show had spunk and I’m so glad it’s scheduled to return to Netflix on November 25 for a 4-episode “season” called, “A Year in the Life.”

The release of the official posters from Netflix have me SO excited to see the characters again. I’m confident that the writers are going to blow us away with a perfect return. And I know I’m not the only one who is going to be bingeing on these episodes as soon as I can.

Here’s the Ultimate Guide to Binge-Watching the Gilmore Girls’ A Year in the Life:

Cancel all Black Friday plans ?
Hey, at least you’re going to save some cash here. A Year in the Life is set to premiere the day after Thanksgiving. In the past, Netflix has released seasons early, so be on the lookout during Thanksgiving too. Personally I think Gilmore Girls is pretty family-friendly and would be fun to watch with your mom or sisters after a good holiday meal. No matter your plans, be prepared to block out a few hours to dive into the show.

Brew your best coffee ☕️
Pick up some specialty coffee to brew at home or take out from your favorite shop. I still have my cup from the Luke’s Diner pop-up event that Netflix put on, though I can only use it for decoration now.

Snack in honor of the Girls
It’s going to be tough, but you’re going to need to go all out here. Get the pizza delivered and stock up on all your favorite snacks, including, of course, Pop-Tarts.

Cheers to their return!
While you might start with coffee, when the last episode rolls around, a toast to the show would be the perfect touch. Follow in the style of Lorelai and enjoy a martini or keep it non-alcoholic with Rory’s club soda.

Choose your team
Team Logan or Team Jess? If you’re Team Dean, you need to reevaluate your life. 🙂 What makes this show so fun is the constant fodder for debate. So choose your teams and maybe put a bet on what will be revealed about Rory’s love life.

Treat yourself to some swag
There’s tons of cute mugs and tees out there. If there ever was a time to let your Gilmore Geek flag fly, it’s now!

How are you celebrating the return of Gilmore Girls? Are you Team Logan or Team Jess? Let me hear your thoughts below! 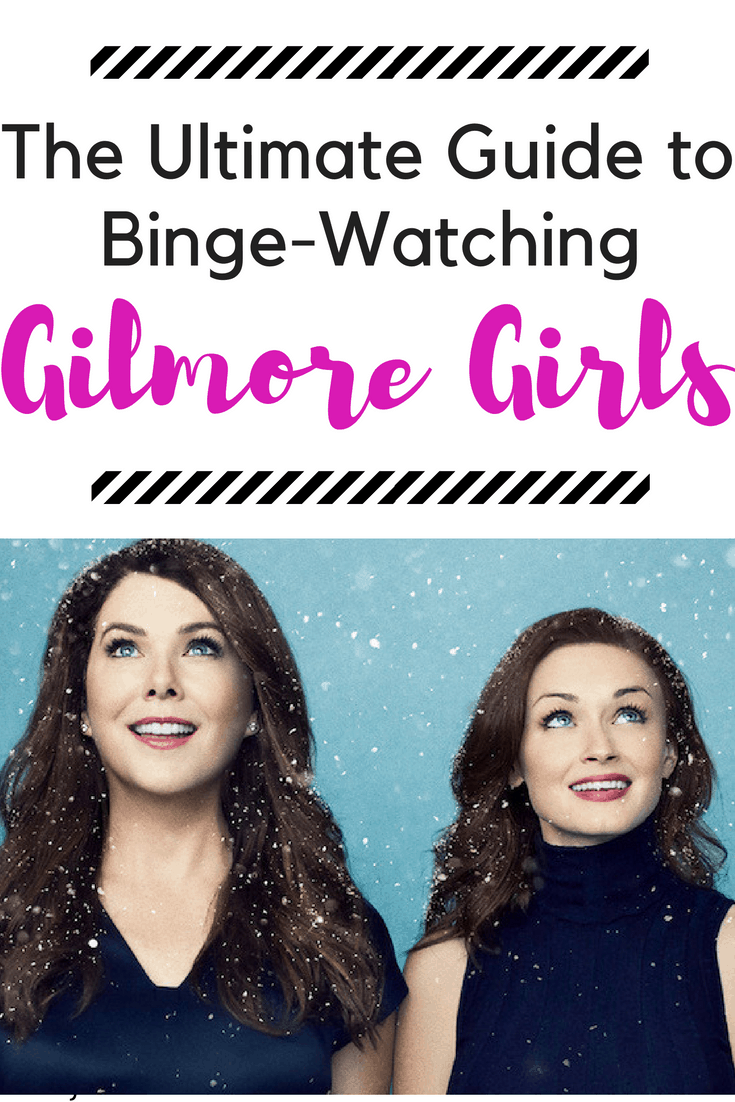