Are you looking for a list of movies to watch while spending time at home? I’ve put together a list of films that make perfect movie marathons! These are the movies that require hours (days even!) to invest in order to see them all. But, the interesting movie worlds and fan base that you’re brought into make it so worth it. Most of these movies are family friendly and I’d say they are great movies for teenagers to watch too.

Here are my recommendations on the best movies to binge watch at home.

Organized by these genres:

Marvel Cinematic Universe, aka the MCU

I had maybe watched an MCU movie or two over the years, but I can vividly recall when Avengers: Infinity War premiered in theaters. There was such a commotion about this movie and some big cliff-hanger, crazy ending. I didn’t know what happened, but all the excitement over it had me intrigued. So, in the weeks following, I watched all of the MCU movies I could find online and went to see Avengers: Infinity War in theaters weeks after it premiered. It was honestly so worth it. A few of the films in the series are boring, but overall it’s such an enjoyable, entertaining series to dive into. They are action-packed, super-hero movies, but they are well-written and have good jokes. Plus, seeing Black Panther and Captain Marvel break the mold of the typical superhero movie was. so. good

How to Watch the Marvel Movies in Chronological Order

My favorites from the bunch: All of the Iron Man movies because Robert Downey Jr. is so funny. Captain Marvel and Black Panther because it’s exciting to see women and minorities as the stars of superhero movies and the time spent in the 90’s is a fun throwback. Lastly, Spider-Man. I thought I was loyal to the Spider-Man movies of my teenage years, but Tom Holland is a great Spider-Man and Zendaya who’s amazing is also in the movies.

And speaking of Spider-Man…

This suggestion is a little different, but if you’ve already watched most of the Marvel movies and enjoy the story of Spider-Man, try watching all of the different iterations of Spider-Man movies over the last ~20 years. You get to see Tobey Maguire’s version, Andrew Garfield and Tom Holland. For bonus points, watch the recent animated version too! Jake Johnson (aka Nick Miller on New Girl!) does one of the voices.

You’ll watch them in order from older to newer in terms of when they premiered.

This trilogy used to be my favorite “superhero” series and it’s honestly the bar by which I measure all others. The actors are so talented and it has a moody, dark vibe that’s a nice contrast to a lot of other superhero movies that try so hard to be funny. You’ll see the late Heath Ledger in his role as the Joker and it’s obvious why people were talking about it so much – he does a great job.

If you haven’t read the book series, you’re missing out and I honestly recommend doing both if you have the time. It’s a great, immersive story that honestly made so many of my friends into readers! I’ll always have a soft spot for these books & films.

If you want to continue with the Wizarding World, try:

Lord of the Rings

This is another fantasy series about a group of friends on a journey. You’ll find themes about courage and power. I certainly has similarities to Harry Potter, while being an amazing story of its own. If you’re going to commit to LOTR it’s a must to watch the extended versions. And you can add in The Hobbit series for even more.

Okay, so it’s highly likely some of these came out before you and I were even born, but it’s one of the longest-standing film series and a true saga. It’s also recommended to watch these in chronological order of the story, not the date that the movie premiered.

The Matrix Trilogy is one of the most well-known sci-fi franchises ever. The protagonist, Neo, is played by Keanu Reeves. The movie depicts a future in which the reality we perceive is actually created by machines. This is one series I have yet to watch, but know I’m missing out on. My goal is to watch them before The Matrix 4 comes out in 2021.

Moving on from superheroes and fantasy movies, I also have recommendations for scary movies, comedies and an animated family favorite.

I don’t love watching super scary movies, but enjoy ones that give some good jump scares and have some funny scenes. Below are two of my favorites, and if you want more scares, I’d suggest the Saw series and the Halloween movies.

I consider this a mix of satire and horror, and a lot of fun. The Scream movies revitalized the horror genre and brought a new twist to it back in the late 90’s.

The movie that made me SO afraid of flying… or being behind a truck carrying a load on the highway. Watch at your own risk!

The Best Comedies to Binge Watch

The Hangover movies are so over-the-top and hilarious. They’re perfect for brightening your mood and thinking about wild adventures to have some day.

This is a short and sweet series from recent years with jokes that still land. Channing Tatum and Jonah Hill make a great pair.

American Pie had so much scandal when it first came out. The pie scene! LOL. It’s a ridiculous series, but fun to revisit and watch through as the group grows up.

There aren’t many romantic comedy series out there, but the one we have is great.

This is a (so-far) 3 part series that follows the same characters through different stages of a relationship. I don’t want to give too much away, but you do see the same two characters in each film and how their lives have changed over the years. It’s one of my personal favorites, but one that I don’t often see shared or talked about. I hope you give it a try and enjoy it.

I had to include this one! This is the movie series we all grew up with. I love that they embraced the passage of time over the years and the cycle that toys go through. If you’re craving more Pixar and Disney movies, I’d recommend watching the animated original and then live-action version of your favorite (like Beauty and the Beast or Lion King!)

There you go! I think this list could keep anyone busy at home with some great cinematic fun. Is there a movie series you like to binge? Share any recos I missed below! 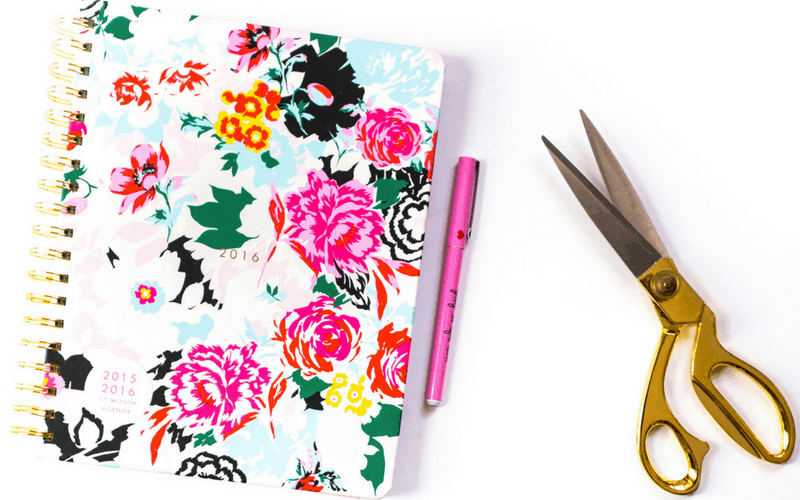 7 Things to Do Every Sunday for a Productive Week 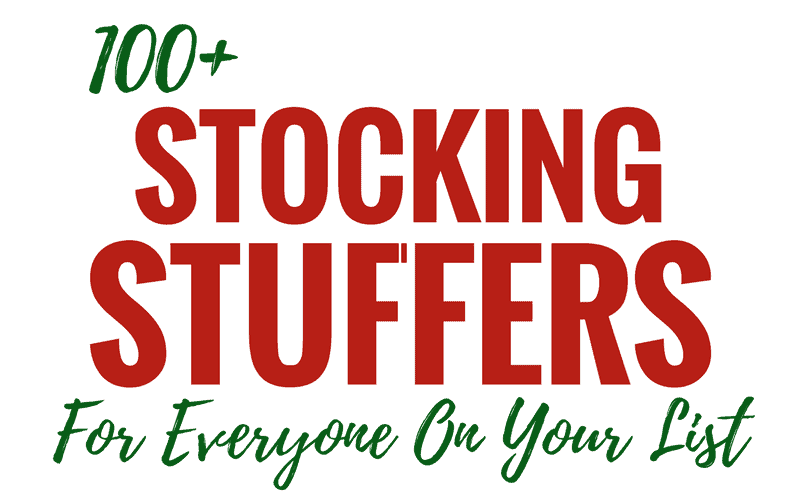 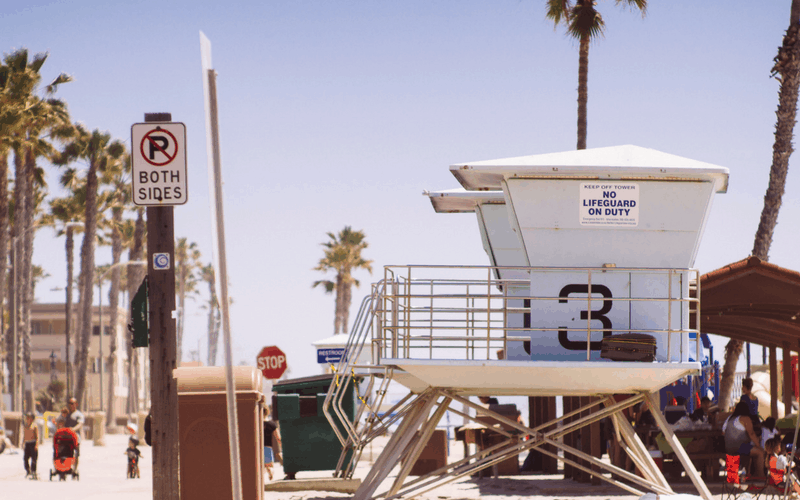 Things to Do in Northside, Cincinnati