Have you ever wondered where was Hocus Pocus filmed?

Well, like a lot of movies, most of the filming was done in a studio in Hollywood. However, the exterior shots were mostly filmed on location in Salem, Massachusetts. What’s exciting about that is most of the filming locations still exist and some are even open to the public so you can see the “Hocus Pocus house” and the graveyard scene and more all in person.

Below are the filming locations in the order I would recommend visiting them. I recommend a car or Uber or even bikes for the first three locations.

The daytime scenes where Max is riding his bike (and has his shoes stolen) is one of the few scenes shot outside of Salem. It’s about a 15-20 min drive from outside the town of Salem. It’s worth the drive for the views, however. It is open to the public and has the graves of 600 some soldiers from the Revolutionary war.

These scenes were filmed at Pioneer Village. Pioneer Village was built in 1930 as the first living history museum. You can take a guided tour and witness how life was in 17th century Salem.
In addition to Hocus Pocus, some scenes from Hulu’s Castle Rock show were also filmed here.

This is a private residence. So plan to be very respectful of the family that lives there and their home. The owners are said to have a good attitude towards tourists, but I only feel comfortable listing their address with the caveat that it’s important to stay a respectable distance from their property if visiting. Apparently some tourists have left trash on their property and even walk up on their porch.

Now you can walk the next 3 locations. I recommend starting (and parking near) Allison’s House and ending at the school which is right near Salem Common Park. This will only take about 15 minutes of walking.

Allison’s House is actually the Ropes Mansion which is owned by the Peabody Essex Museum. In addition to the museum, the immaculately maintained Ropes Garden is also open to the public for self-guided tours on weekends between 12 – 4 pm. None of the interior shots were filmed inside the mansion, but it’s still gorgeous and worth a visit if you’re there during opening hours.

The exterior of this building was the location of the big party Max and Dani’s parents were attending. It’s known as Old Town Hall and is home to the Salem Museum.

These scenes were filmed in the now-closed Phillips Elementary School. The school has actually been turned into apartments, but you can still enjoy the view from outside.

You’re done! Now you’ll be right by the Salem Common Park and can easily keep exploring Salem. For more Salem fun, READ 13 THINGS TO DO IN SALEM. Want to see more of New England? Then check out my ULTIMATE NEW ENGLAND ROAD TRIP ITINERARY.

Download the image below and save to your phone as a Hocus Pocus Self-Guided Tour.

Pin the image below so you can save this article on Pinterest for later reference.

You may also enjoy:

Thanks for visiting Casey La Vie! I hope you find some great resources on travel, living a healthy lifestyle, DIYs and more. 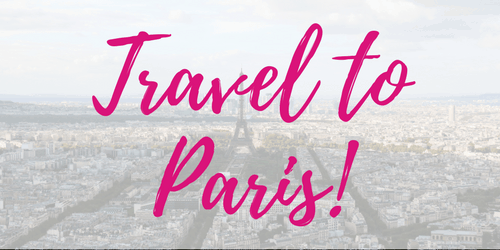 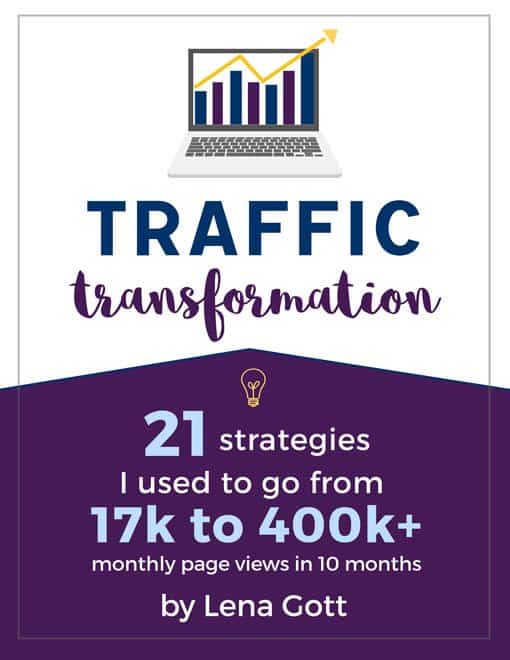