Visiting the Catacombs of Paris was probably the most unusual part of my trip to Paris, yet I would absolutely recommend it. It was macabre and eery, but also humbling. Here’s a quick guide to visiting the catacombs on your trip to Paris.

A Quick History of the Catacombs

By the middle of the 18th century, Paris had a major problem. There wasn’t enough room for the bodies of dead citizens. Cemeteries were overflowing and it was becoming a major health issue for the living public. Nearly 6 million remains needed to be moved, and done in a respectful way that would lay them to rest somewhere else more appropriate. Underground Paris had about 200 miles of limestone tunnels that were created when materials were being sourced to build the city. The architect stabilized these tunnels and over the course of two years the majority of remains were moved (though the process continued many years after.)

When Napoleon was in power, he decided that the catacombs needed to become a tourist destination after seeing Rome’s catacombs do the same. This is also when the bones that had just been placed in the catacombs were then arranged in “decorative” ways. Over the years people have been lost inside and there have even been people who have snuck in for secret concerts and parties. Just imagine being invited to a party within the catacombs! Spooky! That is my very brief history of the catacombs. You’ll learn even more details if you take the tour! 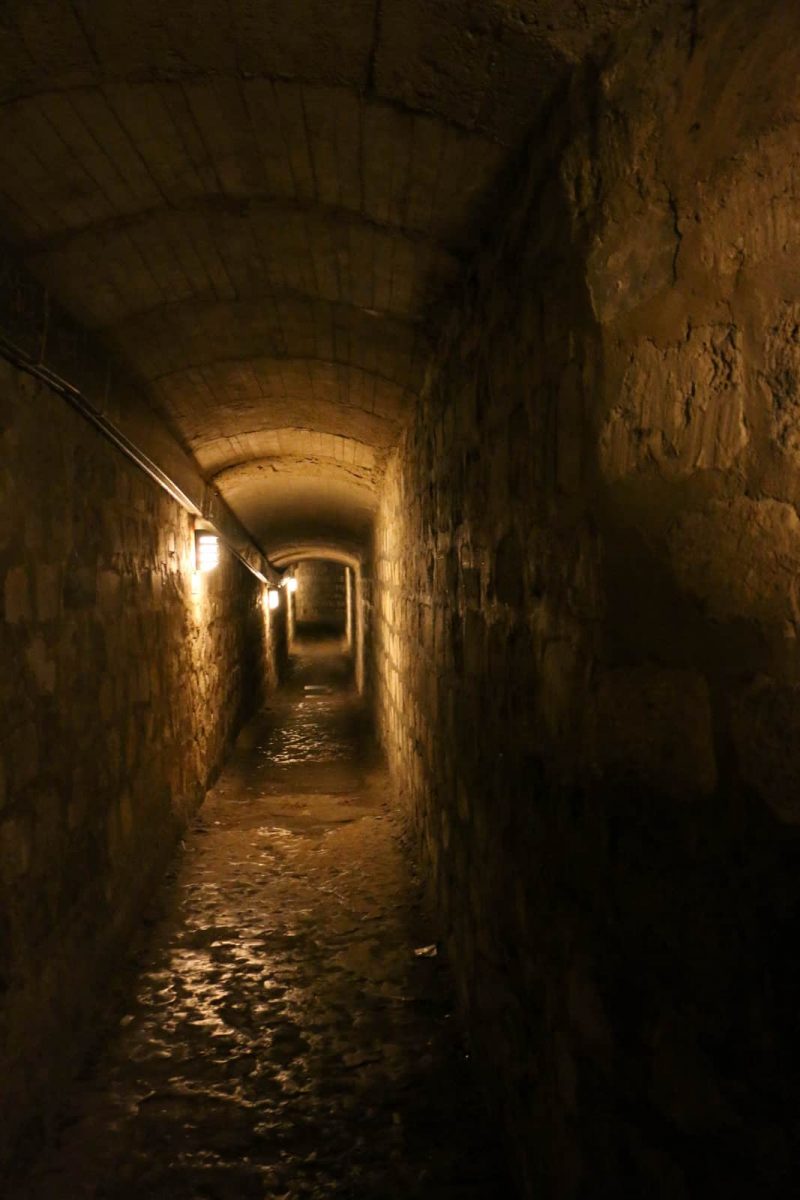 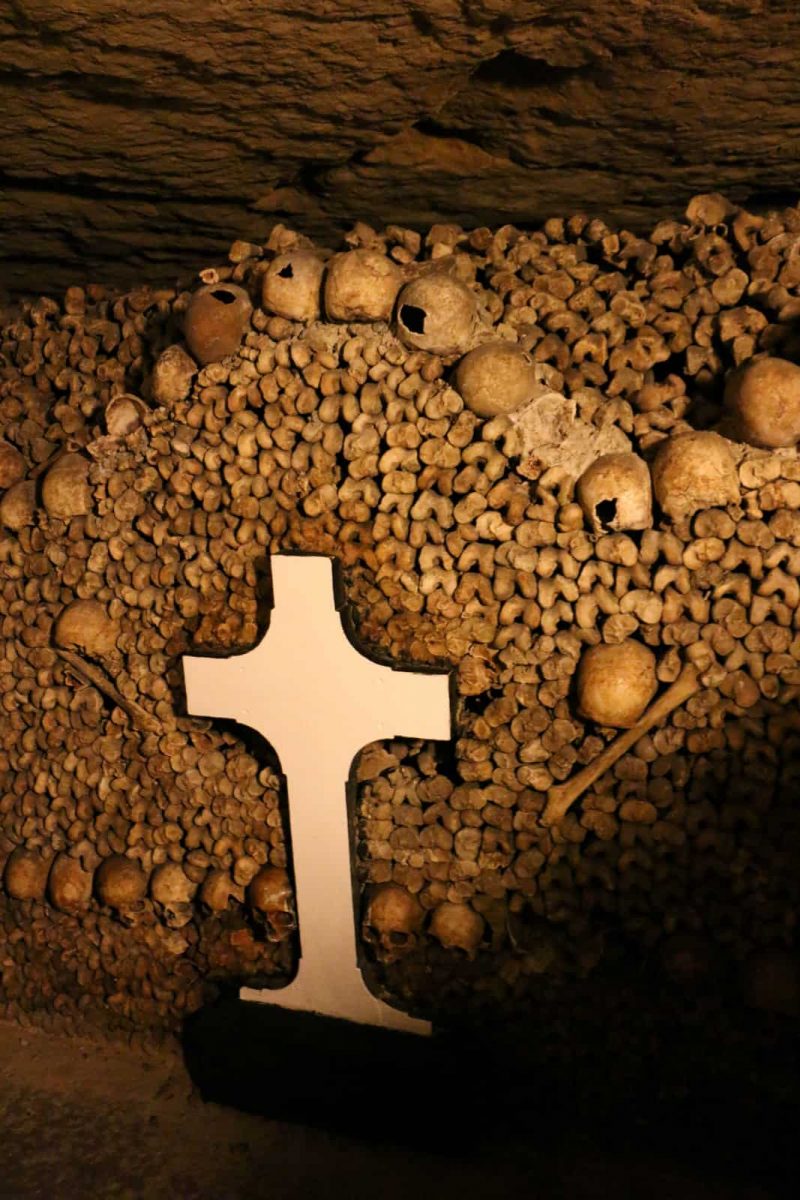 You’ll head in and grab your audio guide. Then head down stairs and stairs. While you’re walking through the tunnels you’ll likely see this black line on the ceiling. These were added years and years ago to guide people through the catacombs. 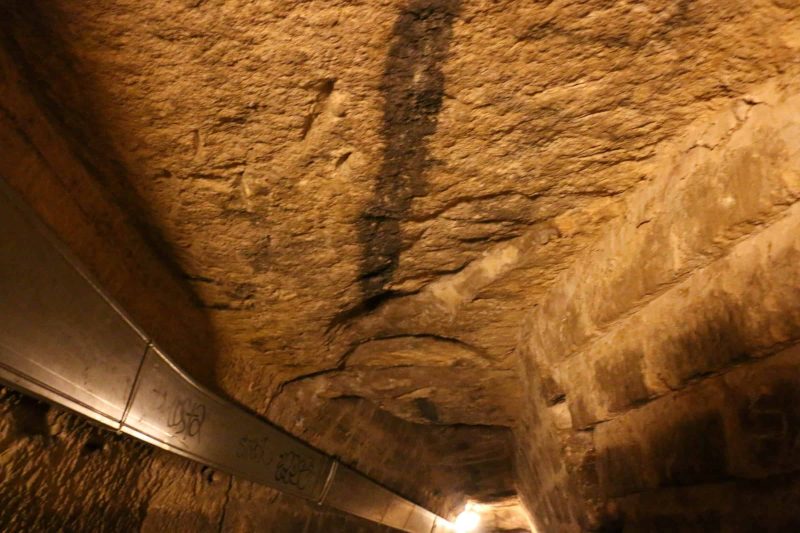 You’ll also see numbers throughout the tour that match up with your audio guide so you can listen to the section of the guide that aligns with what you’re seeing. 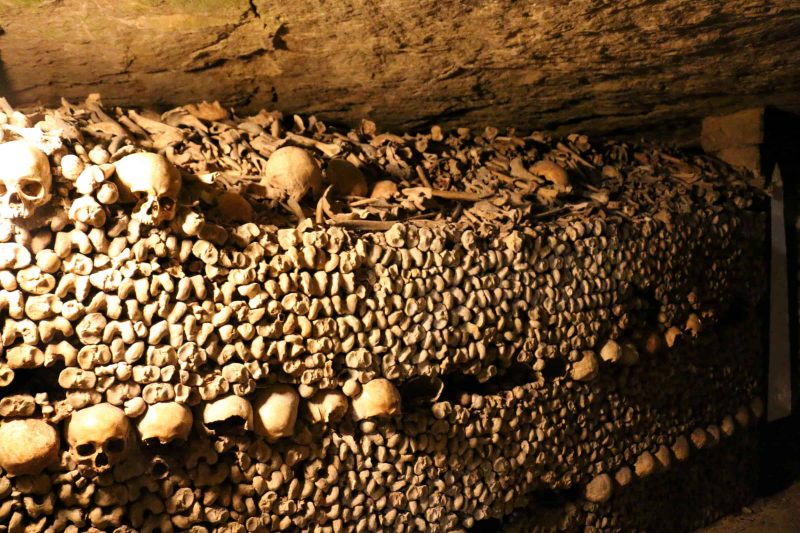 After the first 15 minutes or so you’ll leave the space of the regular tunnels and you’ll be surrounded by the remains. Keep in mind there are approximately 6 millions remains here. It’s a little overwhelming at times. 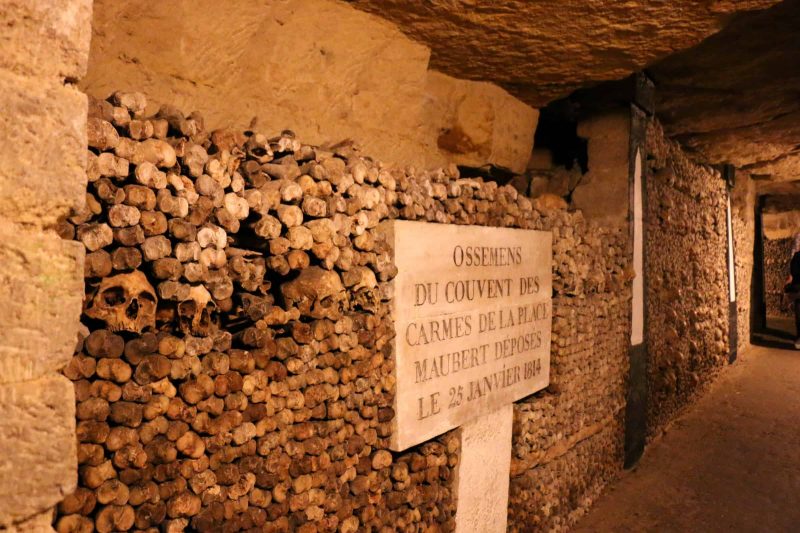 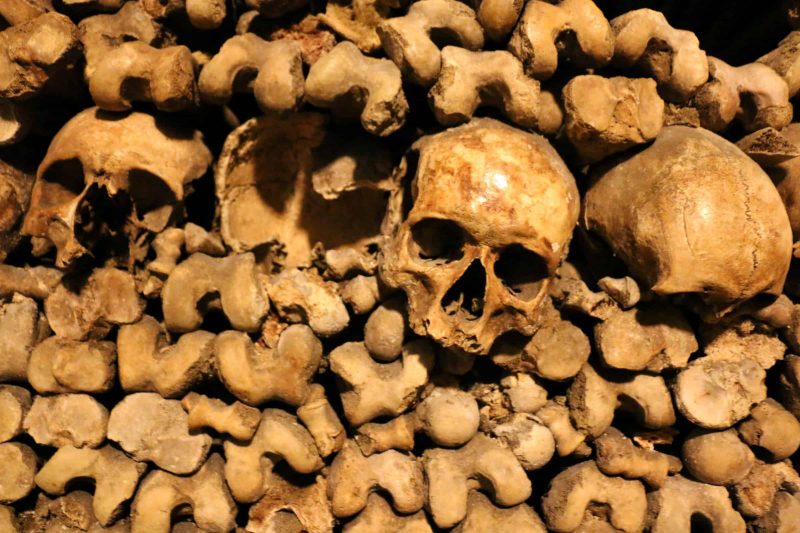 You’ll see some that are displayed in shapes, like this barrel.

Shortly after this “barrel” you’ll be nearing the end. Then it’s back up tons and tons of stairs and into a gift shop. 😉 I actually picked up a french copy of Stephen King’s Pet Semetery here, which I thought would be a fun, unique reminder of this trip. 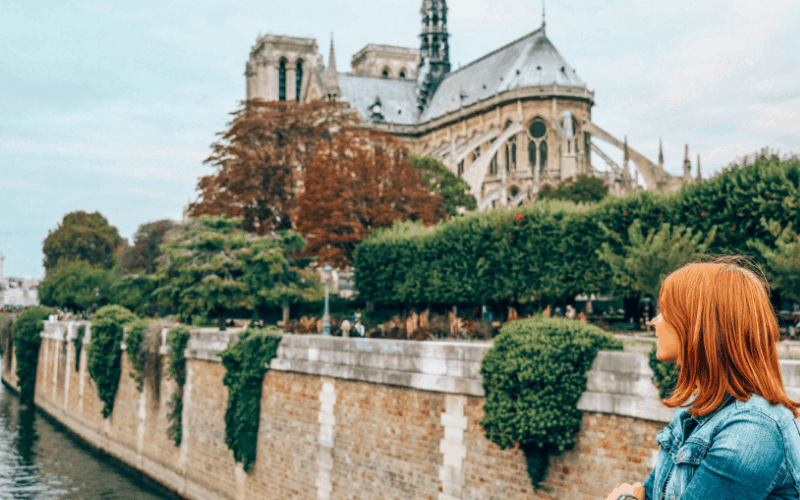 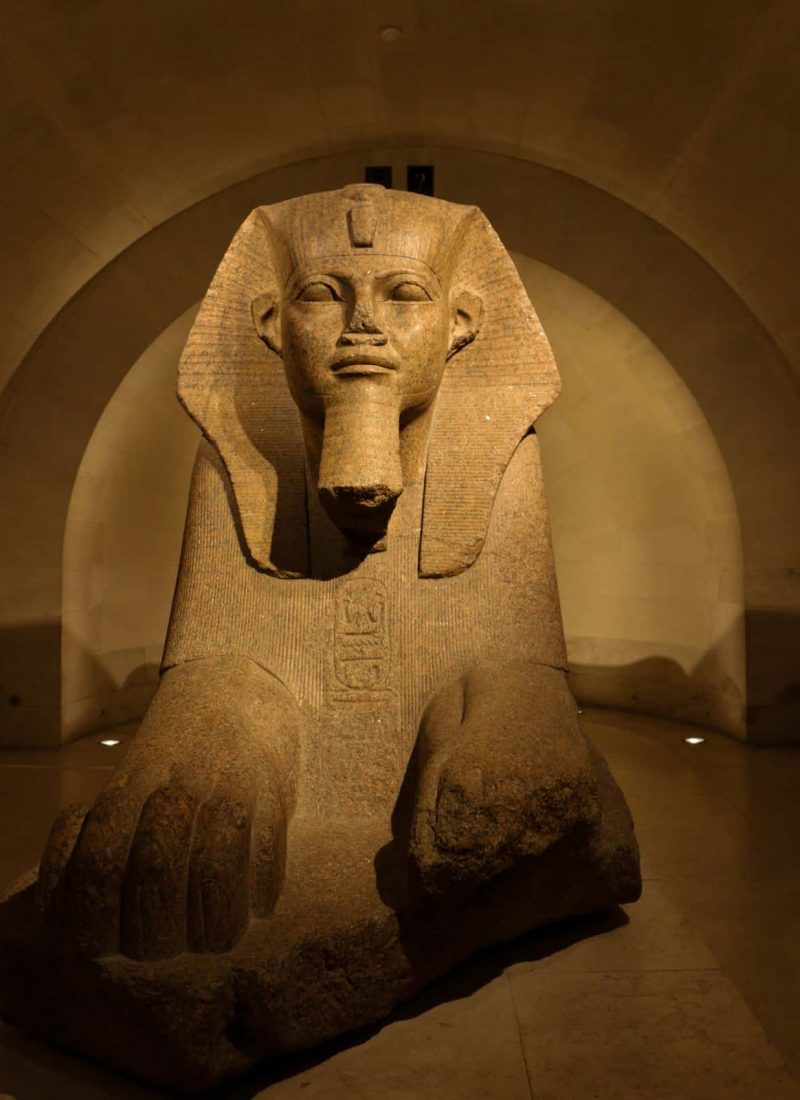 A Guide to The Louvre 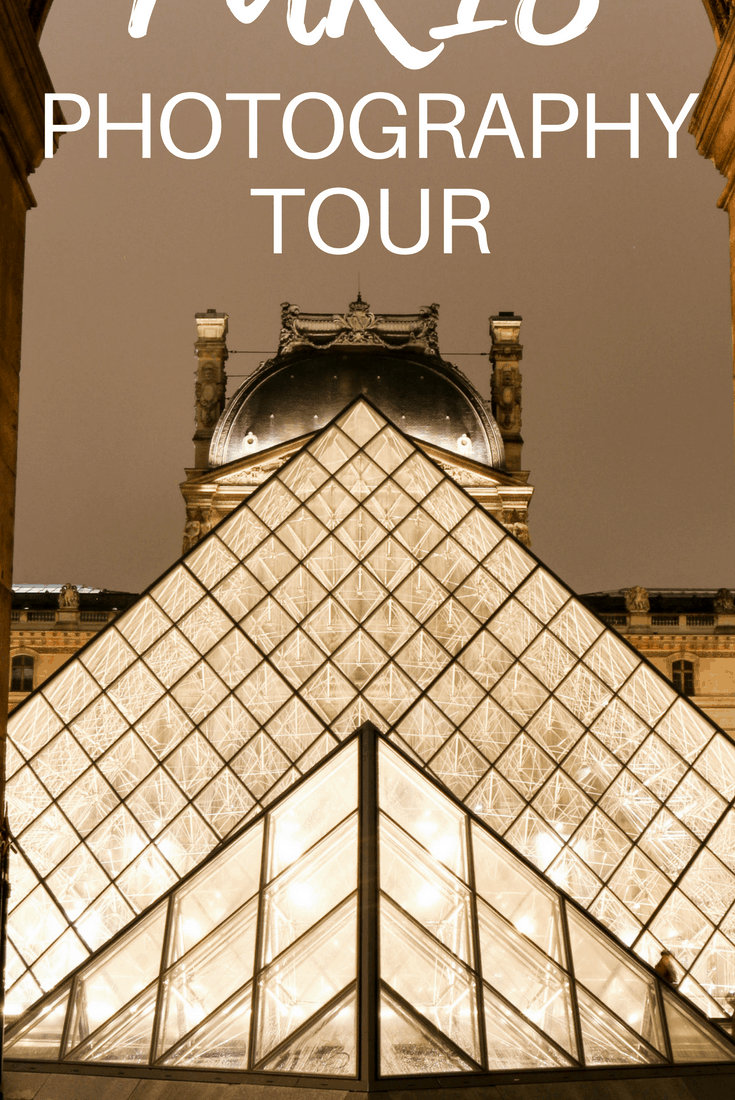