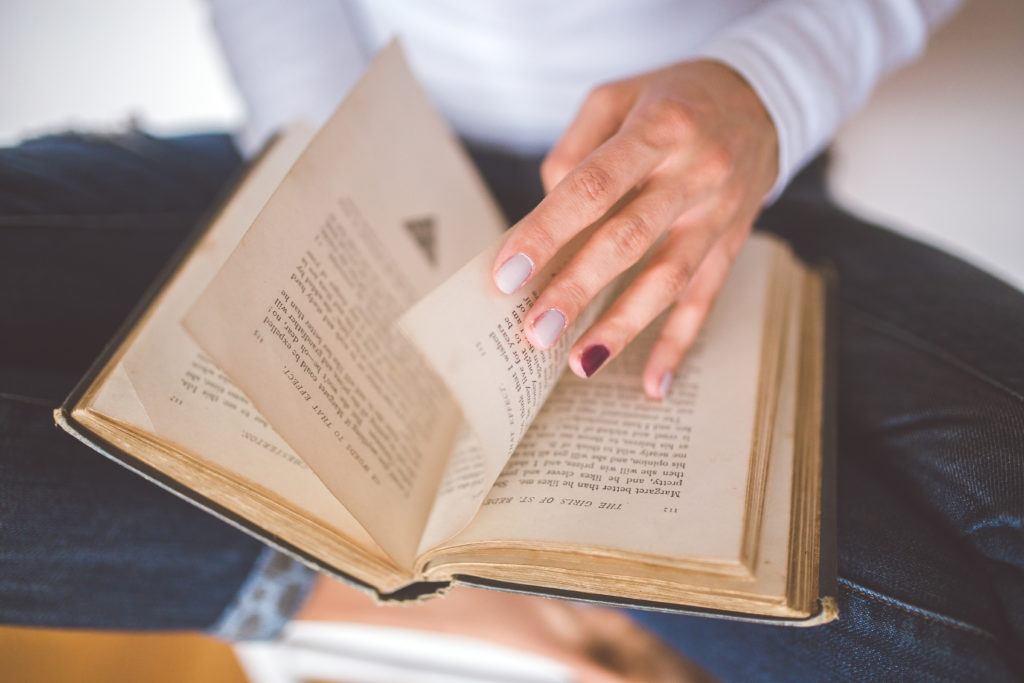 It’s that time of year to curl up with your favorite scary story and a cozy blanket. Below are the 4 novels (and some series) that spooked, scared and all around gave me the creeps! I hope you enjoy reading them this fall or even on Halloween for an extra scary time.
Blake Crouch’s The Wayward Pines Trilogy
This series is so fun. And if you’ve seen The Wayward Pines TV series, the book is hands down a million times better. That’s how it always is. A Secret Service agent, Ethan Burke, heads to Wayward Pines, Idaho, to recover two federal agents who went missing in the town one month earlier. On his way, Ethan is involved in a car accident and wakes in the town without any of his identification. When he tries to leave he discovers it is nearly impossible and the residents of the town are trapped within it. This alone is frightening, but as you discover the reasons why the electric fences are there, it’ becomes even more terrifying.
Stephen King’s ‘Salems Lot
You really can’t go wrong with any classic Stephen King if you’re looking for a frightening read. Salems Lot with its vampires feels extra Halloween. This is one of a few books (including The Shining and Pet Semetary) that gets my heart racing. This was Stephen King’s second published novel and his is truly ruthless with these characters. This novel is more macabre than sci-fi compared to some of his books. The protagonist returns to his hometown of Jerusalem, Maine, where he spent a few years during his childhood to write a novel about a home that always haunted him. Upon arriving, he realizes something more sinister is occurring in this small remote town and tries to convince and team up with others to fight a group of vampires.
Justin Cronin’s The Passage Trilogy
Hands down this is one of my favorite book series of all time. Reading these are an investment but so worth it. The story spans across so many characters’ lives and many decades of time. A man’s obsession with curing cancer leads him deep into the rainforest on a secret military expedition. Of course, a security breach later unleashes the experiment that has gone awry leading to chaos and essentially, the end of the world as we know it. It’s so interesting to read the stories of the survivors over the years and how they protect themselves against and eventually fight these creatures. While it may sound like a pretty straightforward narrative of saving the world, you’ll quickly realize Cronin is taking his readers on a much more unexpected journey.
Charlaine Harris’s Sookie Stackhouse Series (aka The True Blood Novels)
I’m now realizing there’s a lot or vampires in most of these books but to be honest they’re all so different. The Sookie Stackhouse series is the least frightening of this collection but has its moments. Yes this is the book series that show is based on. I actually watched the show first and missed the characters so much that I decided to read this series. You’ll notice pretty quickly that the books and tv have quite a few differences so don’t worry if you’ve already seen the show – you’ll still enjoy the twists in the books. Sookie’s hometown of Bon Temps ends up being a hot spot for vampires and of course she falls in love with one, then another. Bon Temps ends up being home to even more supernatural beings. I don’t want to give too much away, so I’ll stop there. This series makes a great easy read with lots of fun characters.
What spooky stories do you like to read this time of year? Let me know below! In my opinion any time of the year is perfect for curling up with a good read. But I especially enjoy celebrating the season with what I pull off my bookshelf. 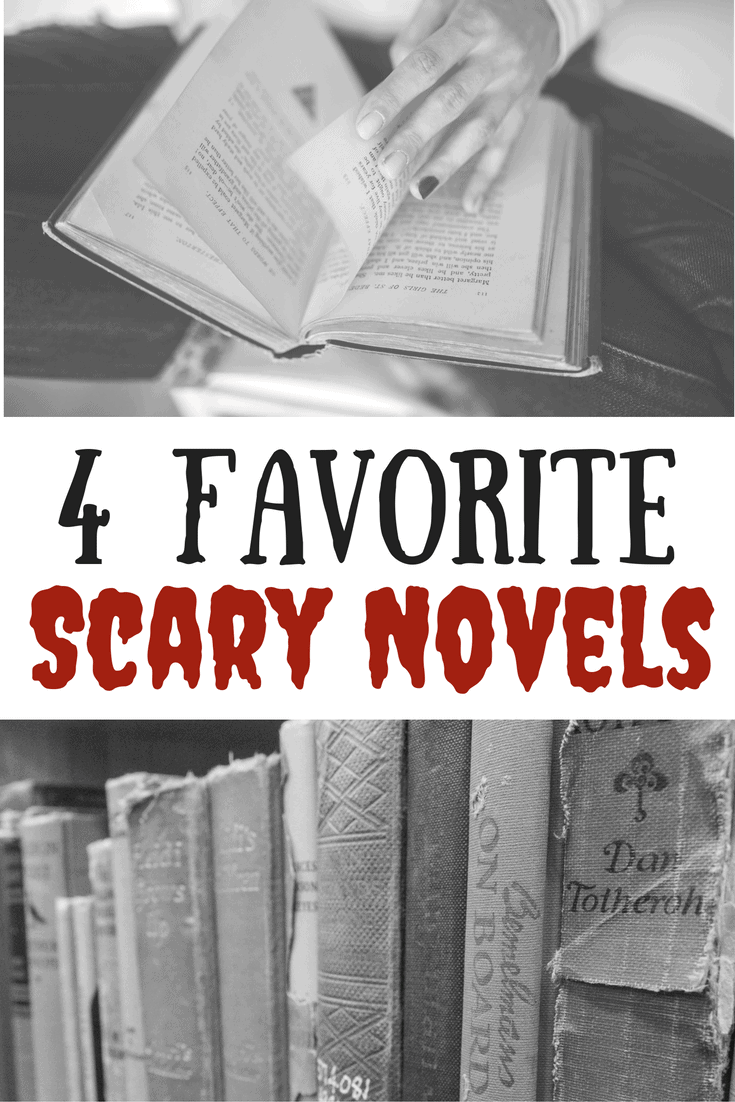 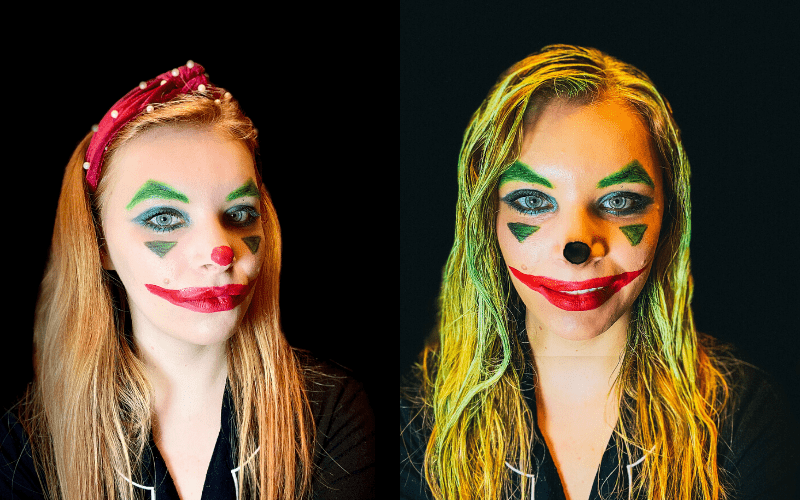 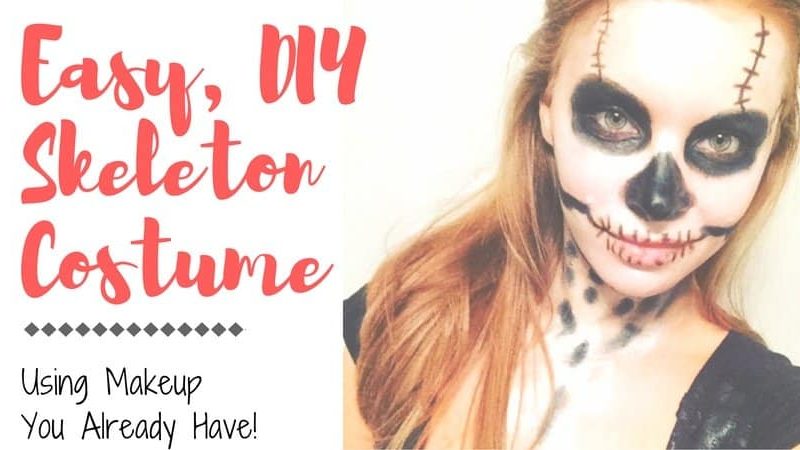